Legendary castle fight in the new setting! Castle against necropolis, Good against Evil, humans against the undead.Choose one of the 8 heroes. Put on the most powerful artifacts. Improve their might and magic, war and money mastery on the battle arena. Unlock new warriors, from Knight and Archer to Champions and angel. Keep ready the powerful spells from magic book that can burn the enemy in a matter of seconds or give super strength to your own troops. How to play:The battle arena is similar to the battlefield of the game heroes 3, with your and enemy castle. With the gold you have, you hire the troops who, coming out of your medieval castle and automatically go to attack the enemy. Choose troops wisely, adjusting to the composition of the enemy troops because all creatures have different defense and attack types, which makes them stronger against some creatures and vulnerable against others. For example, from Spearman's strike Vampire gets 6 damage but the Death Knight only 2. Help your troops in battle with more than 20 spells. Every 10 seconds, you and your opponent get additional gold, which can be used to hire additional troops. Your point is to destroy the enemy's castle. Here is such a castle fight.Feature of game:• An army of 14 types creatures on each side, each warrior looks like a creature from the Heroes III game. Among them are brave knights, griffins, angels, champions, zombies, Lich, and other fantastic beasts• Choose your Hero! You can play with 8 legendary heroes and generals. Choose your champion to lead your TD turrets to the victory! Heroes and generals have unique specialties that fit different play styles! One hero is a mage with ancient knowledge, and other a mighty warrior with might and magic, fighting and defence skills.• The magic of the 4 elements: fire, water, air, earth• Tons of ancient artifacts that increase your skills of war and money, might and magic, leadership and defence mastery• Stunning graphics, familiar to you from the heroes 3 game• Absolutely free battle arena If you like strategy games or games about the middle ages. Old games like heroes 3 or custom maps in war craft 3. Our battle arena will not leave you indifferent.Follow us: VK: https://vk.com/homm3_cfmm
Read More 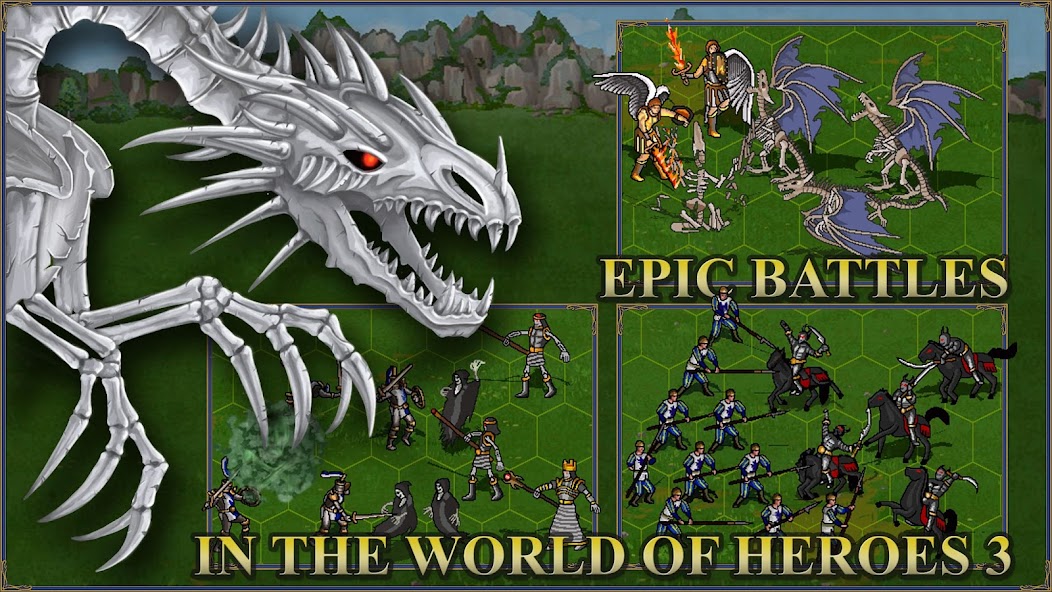 Heroes 3: Castle fight arena Mod is 100% safe because the application was scanned by our Anti-Malware platform and no viruses were detected. The antivirus platform includes: AOL Active Virus Shield, avast!, AVG, Clam AntiVirus, etc. Our anti-malware engine filter applications and classifies them according to our parameters. Therefore, it is 100% safe to install Heroes 3: Castle fight arena Mod APK on our site. 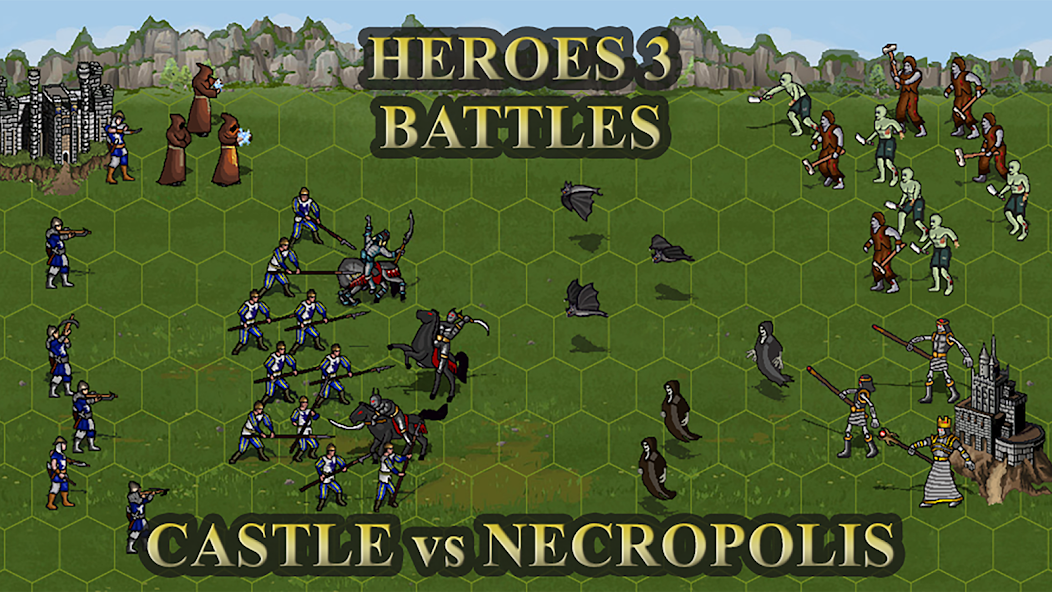